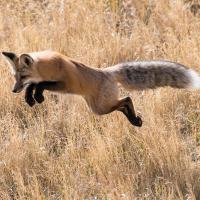 Do I really have to name my KK?