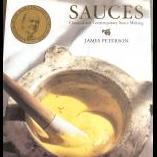 By Saucier, February 25 in Sous Vide